Today’s short post is brought to you by me wanting to blog while my puppy Luna has her morning nap. What am I wanting to talk about? Saban’s recent Power Rangers movie. 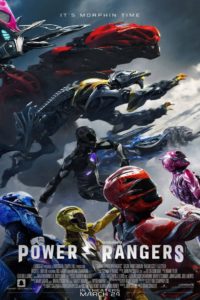 I did like the cast though, and gotta give them the credit. Of the Ranger team, I really dug Dacre Montgomery (who played Jason) and RJ Cyler (who played Billy) performances and different takes on the character, and really dug Brian Cranston’s take on Zordon – who was very different from the show, but not in a bad way – this was a very flawed Zordon, which was cool. I also liked how it worked in the Zeo crystal – which was a cool reference to the mythology (and first big change of the franchise with Power Rangers Zeo) of the show. But that’s about it.

Alright, so I talked about the tone. I didn’t like it. There’s a fine line here, but I mean – when the main draw of this movie is the nostalgia, you have to embrace it. And it didn’t really. It didn’t lean into the cheesiness, it didn’t lean into the fun, heck, it didn’t even use the original theme song! It didn’t go as far as that Power/Rangers fan film, but I just didn’t care for it. The excellent Boom Studios comic has done a great job of embracing the cheesiness and striking a serious tone and creating interesting and compelling stories. That’s what the movie should have been in my opinion. 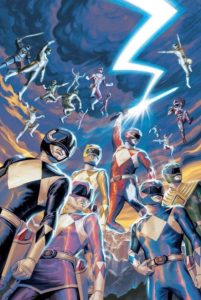 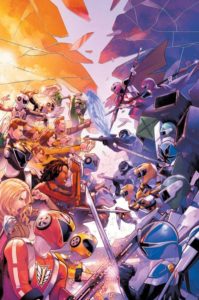 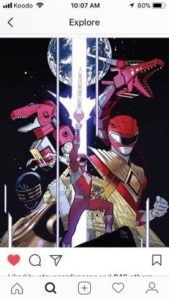 Alright, I gotta cut this short, Luna’s up and wants to play!

Hope you all had a wonderful Easter! God bless my friends!

From the Vault: Star Wars Unmade