Today’s short post is inspired by last weeks. I mentioned in last weeks post that “the Lego Batman movie is perfect”, and I stand by that. Not only is it perfect, I’d say it’s one of the best Bat-movies made to date. 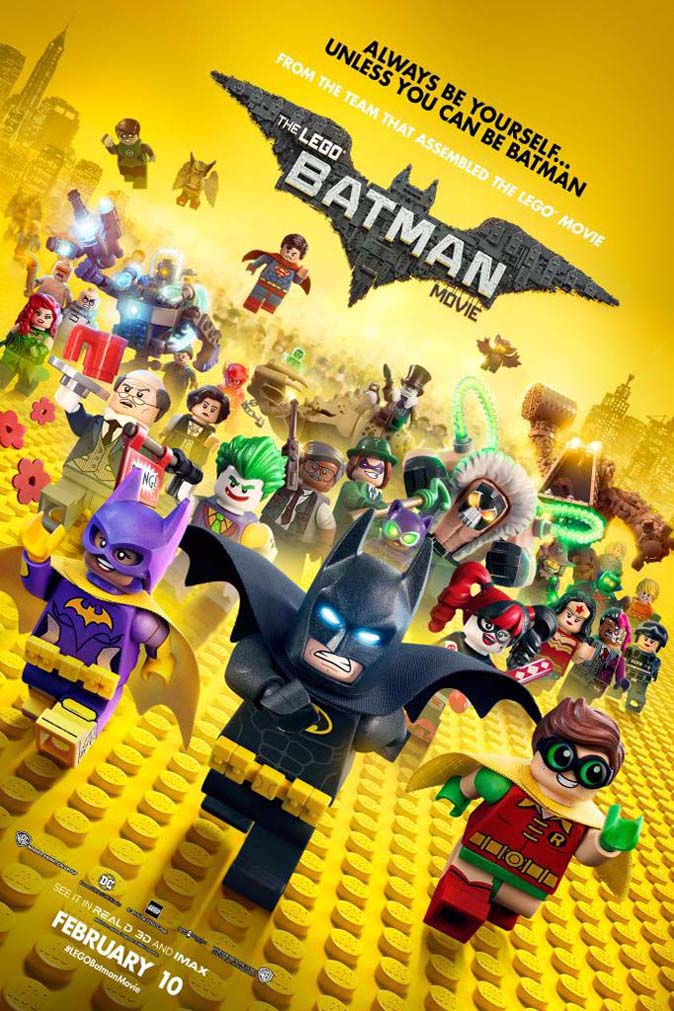 The movie starts with a terrific bang – a frantic pop that doesn’t slow down on the laughs or story until 30mins in. The intro and its fight, in particular, were outstanding and told you what you needed to know. While he will be played more for comedy, this Batman was still recognizable to the comic counterpart and the interpretations from previous Bat-movies.

So, what makes this movie so good?

It embraces all of the Batman era’s. From that fantastic intro through the whole movie, we’re on a referential ride – and it’s not just reference for reference sake. It stuff that relates to the characters, is accessible to a wider audience, but can especially be hilarious if you have a deeper understanding or if you’ve been with the title character (or even just the movies) over the years; its humor is very organic. It chooses to embrace all the previous films and shows as part of its story, so you get great stuff like a mashup Bane (looking more-so like his comic character but sounding like Tom Hardy), a bunch of great callback lines; “You wanna get nuts? Come on! Let’s Get Nuts!” “Like that time with the two boats?” “Like that time with the parade and the prince music?”, appearances by Egghead (a villain from the 1966 show) and Condiment King (a villain from the (amazing) Batman: The Animated Series) and a Billy Dee Williams (the first live-action Harvey Dent from Tim Burtons Batman (1989)) voiced Two-Face. All of this adds to a hilarious time.

Its humor was also genuinely funny. It had great laugh out loud moments like:”My name is Richard Grayson, all the other children call me Dick”-“Kids can be so cruel.”(Dick Grayson and Bruce Wayne),”You’re the reason why I get up at 4 o’clock in the afternoon and pump iron until my chest is positively sick.” (Batman to the Joker),”AH! Way too buff!”-“You also have beautiful abs, sir.”-“That’s my cross to bear!”(Batman and ‘Puter), and “What is the password?”-“Ironman sucks.”(Batman and ‘Puter), “What am I gonna do? Get a bunch of criminals together to fight the other criminals? That’s a stupid idea!” (Batman (in your face, Suicide Squad)), along with a ton of visual gags, references, and great character humor. Like I said above, the writers (and cast) seemed to understand and get these characters – so the lampooning is just on point.

The cast was fantastic, especially Will Arnett’s Batman and Michael Cera’s Dick Grayson. No offense to the rest of the cast (Rosario Dawson as Barbara Gordon, Ralph Fiennes as Alfred, and Zach Galifianakis as the Joker), they did great! But this was Will’s and Michael’s time to shine, and shine they did.

My FAVOURITE part though? This scene:

This scene is not only wonderfully dramatic and funny, it sums up the motivation of Batman – under all the buff muscles/gadgets/money/adulation of the city/brains/fighting mastery – he’s a man still in grief (and denial of it, as shown by ‘LET’S DO PUSH UPS!’) trying to make his parents proud – and it does it beautifully. And not only that, it addresses something we don’t often see from the comics or the movies – Batman being afraid; afraid of being a part of a family (and losing that family again). In the comics and various shows and movies, we see the Bat-family, we see that Batman cares, but we don’t see him afraid (cause he’s Batman). But this would be a very real, very human emotion and fear. And I *loved* that they brought it up.

This movie was hilarious (and at times touching) for me, and I really enjoyed its different take on Batman (but still embracing what makes Batman Batman) and the Bat-fam. It knows these characters better than some of the shows, animated, and live-action movies have. I’d love more – be it a Lego Batman 2, or I’d love to see what this team could do with the whole Justice League. I seriously want more!

Or, if you’d rather watch someone excellently explain it – watch this:

So if you have or haven’t seen this movie – order it on amazon/find it on your streaming service/pop on your dvd or bluray and give this great movie a watch – I know I will be again soon.

What did you think of Lego Batman? Was there something you loved about it that I missed? Let me know in the comments!

Alright, announcement time: in addition to our ko-fi page, we now have a Red Bubble store where you can get some merch! You can check it out here and click on the coloured logos to check out the products in that colour (alternatively, you can go here for blue, here for multicolour, here for pink, and here for black). We’ve got some really great stuff on there, and hopefully, you’ll be able to pick up and enjoy! 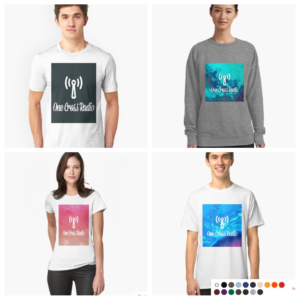 Have a wonderful day and God bless my friends!

Quick Thought’s on The Phantom Apprentice